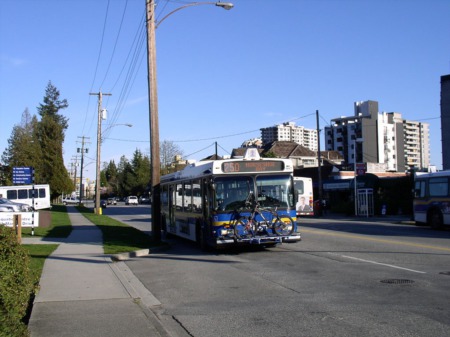 The Housing Speculation - A debate among the public but not the B.C Liberals

There were a lot of arguments underway when the six candidates for the leader of the B.C Liberal Party met for a debate last week. The last one ...

A Balanced Market in B.C. Before The End of Year

Home prices in British Columbia continued to see an upward rise in the month of July, 2017, driven by the province’s good economic performance, ... 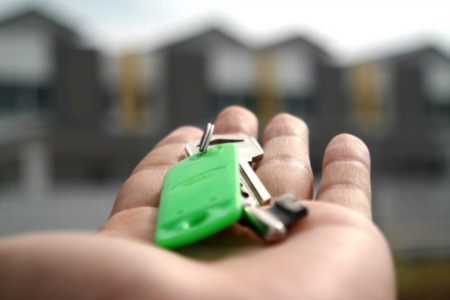 The Guide For First-Time Home Buyers

It’s not easy buying a home, especially if it’s your first-time round. In this article, we will look at some essential things to keep in ...

How To - Improve the Housing Affordability Issue

As real estate agents, it is our professional goal to connect customers with their dream homes. It is our ethical duty to ensure that we are able to ... 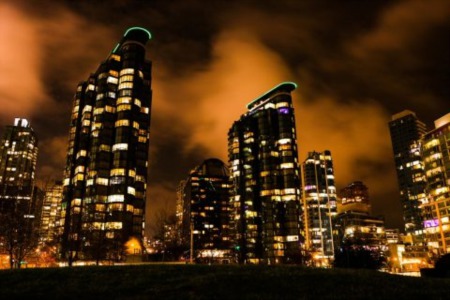 The Metro Vancouver region, saw a surge in the growth rate of the housing market by 22.8% as compared to April. As per the figures released by the ... 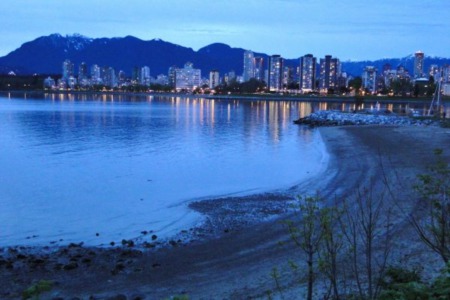 The perfect interjection between nature and community!

A district municipality in British Columbia, Canada, West Vancouver, is snuggled against the resplendent mountains along the North Shore. With a ... 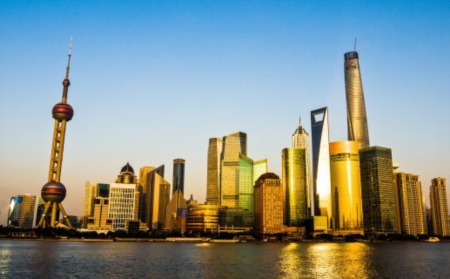 Burnaby - The perfect cross between Culture and Community.

Burnaby is a beautiful city located in British Columbia towards the east of Vancouver. If you want nature alongside the amazing city experience, ...